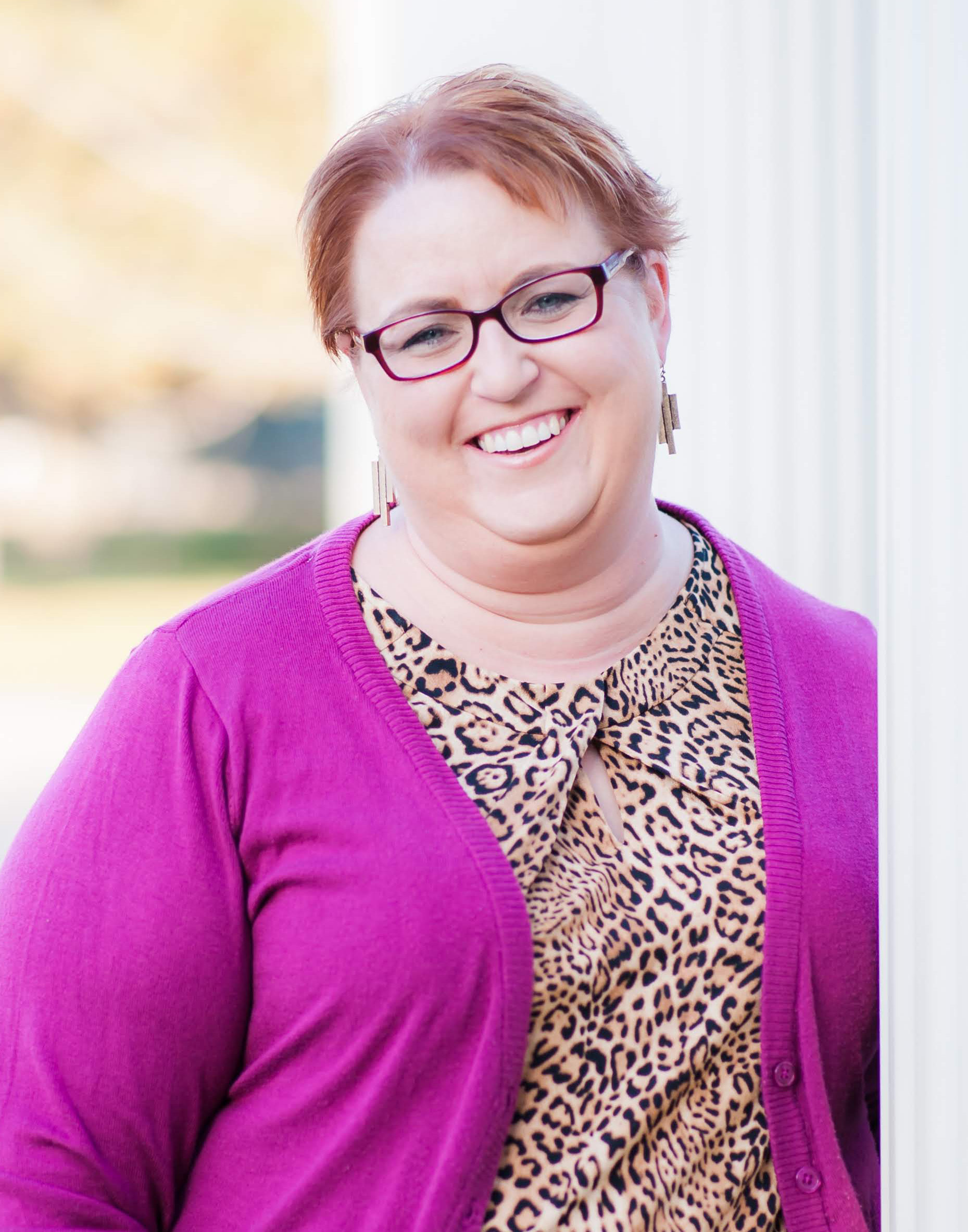 Tania Finn was born in Glendale, California and that is where she gained her love for the beach and the ocean.  She spent her schooling years from kindergarten to college in Pocatello, Idaho where she enjoyed playing volleyball, basketball, and running track and field in junior high.  Most of her time in high school was spent singing in choirs and being on seminary council.  She graduated from Idaho State University with a degree in Mass Communication.

After spending two summers as an EFY counselor, she discovered her love for teaching and teenagers.  In 2005, she was hired as a full-time seminary teacher, moved to Salt Lake City, Utah and taught for 7 years.

In 2012, the Lord tapped her on the shoulder and asked her to start down a different path in her life.  She “retired” at age 31 from teaching seminary and now she owns a graphic design and marketing company.

Tania loves the scriptures and sees them as the instruction manual for her life.  She is the oldest of six, with two sisters and three brothers, along with 14 nieces and nephews.

She recently released an album titled, “Come Unto Jesus” which can be found on iTunes, Apple Music, Amazon Music, Spotify, and other music platforms.

In June 2020, she self-published, “Constructing Your Ship in the Lord’s Way,” her first of many books to come. She has also written booklets for both Christmas and everyday inspiration.